Destination of the Month: Svartå Manor in Raseborg - one visit will capture your heart

We made a visit in one of the most beautiful manor houses in Finland, Svartå Manor, at the beginning of May 2017. The Svartå Manor is located in Raseborg, in the Western part of Southern Finland, 'South Coast Finland'. It takes one hour by car from Helsinki to get Svartå village, where we visited Svartå Manor for the first time.

The Svartå Manor environment is an old ironworks area. On the other side of the river there is the oldest mill in Finland that is still in function.

We were really surprised about the extent of the area - and above all - the beauty of the place. The wooden castle is surrounded by a wide variety of buildings and a lovely park area with its romantic bridges, statues and the unique water lily path. 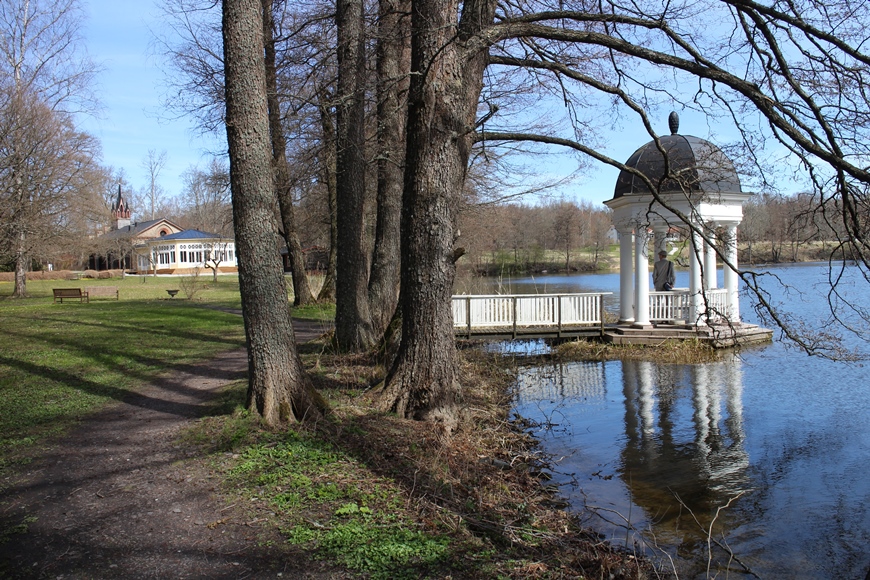 When we came to Svartå, we felt that we would be somewhere else than in Finland - even in a different era. Summer flowering was just beginning.

The yellow wooden castle, built in 1792, is one of Finland's most precious manor houses. The manor house, designed by well-known architects Christian Schröder and Erik Palmsted, is Finland's largest non-ecclesiastic (non-churchy) wooden building. Other special features of the Manor are the first hand-blown double windows in Finland, and parquet floors made of four different types of wood.

It was interesting to hear that the manor house has been owned by the same family for over 200 years, with the exception of a 45-year period in 1900s. Luckily, in 1985 Magnus Linder bought the Svastå Manor back to the family. Since then, the area has been actively developed, and the family company manages the restaurant and accommodation in the area.

The most remarkable lords of the Svartå Manor were Magnus Linder II who built the manor, and Magnus Linder who later bought the manor back for the family. Hjalmar Linder, Finland’s richest man lived there at the beginning of the 20th century. He was great culinarist - the food and drinks were ordered from all over the world.

The current host of Svartå Manor is Magnus's son Filip Linder and his wife, Christine Linder, who is managing director of the restaurant and hotel operations. The Svartå Manor property is funded and protected by the National Board of Antiquities in Finland.

The big yellow manor house serves today as a museum. You can only enter the museum with a guide. The guided tours are open from 6th of June until 12th of August (2017). The tours are held on Tuesdays, Thursdays and Sundays. (www)

The tours are available in Finnish and Swedish and on request in English, German, French and Russian.

In Svartå Manor you can stay at the countryside hotel consisting of five historical buildings built in the 19th century. Hotel offers rooms from single rooms to cottages that are suitable for families. The buildings are located in an idyllic park, where the scenic Mustionjoki River flows. A two floor suite 'Merlin’s Tower' is romantically situated right at the riverside. 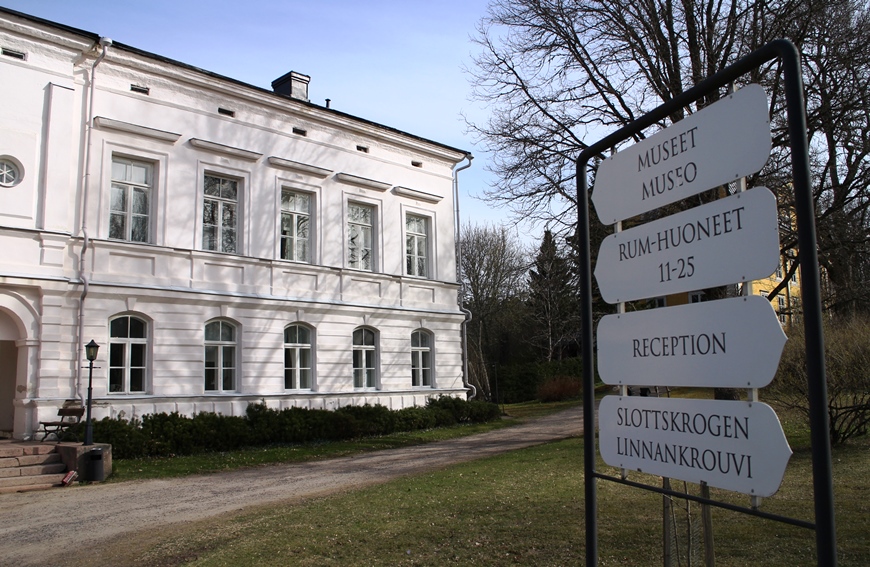 A 4-course dinner at the Linnankrouvi restaurant, one night in a charming double room (Extra cost for single room +30 €), breakfast buffet in the restaurant. 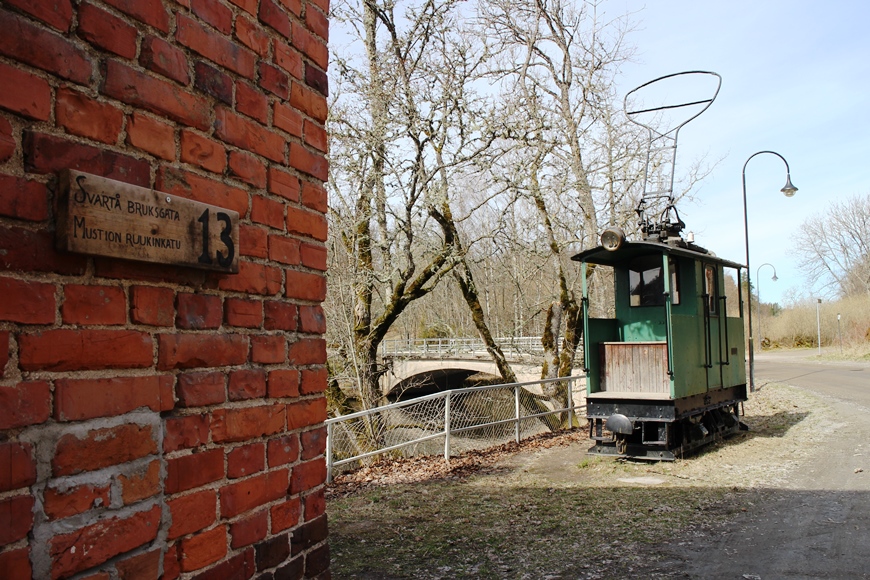 Is the destination suitable for families with children?

n the yard of Svartå Manor there is no traditional playground with slides, swings and trampolines, but nearby, a few hundred meters away, there is a new public playground right next to the local beach, by the Mustionjoki River.

The environment and buildings, which most of the children have seen only in story books and thrilling stories of the castles' ghosts, will surely stay children's minds until adulthood. The guided summer tours of the museum are suitable also for children with an adult.

For the kids, there is also an orienteering map with tricky questions about the park.

Bicycles and a rowing boat with life jackets are available for the guests, as well as yard games like a Finnish lawn game 'Mölkky' and badminton.

Svartå Manor is great place to stay at least for a couple of days. At the same time, you can visit other great destinations nearby, such as Fiskars and Billnäs Ironworks villages, Tytyri Mine Experience in Lohja, and Raseborg Castle Ruins as well. 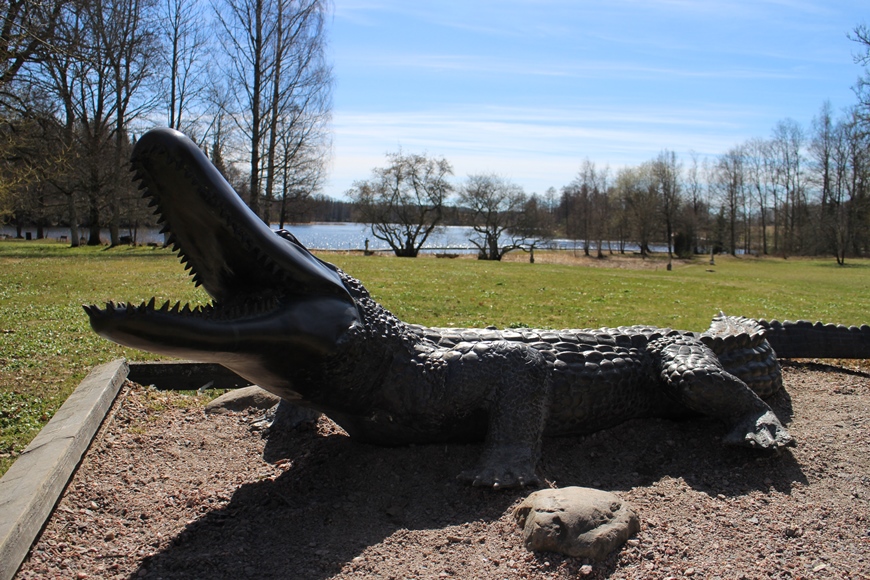 The park surrounding the buildings of Svartå Manor is one of the largest private historical parks in Finland. We made a one kilometer walk at the park area, which feels like retreat for the soul with its water lily path over the water, romantic bridges and statues. The park is a great spot for picnic.

In the English-style park, you can admire its flowers and plants and exotic species of trees that Fridolf Linder planted in the park at the end of the 19th century. 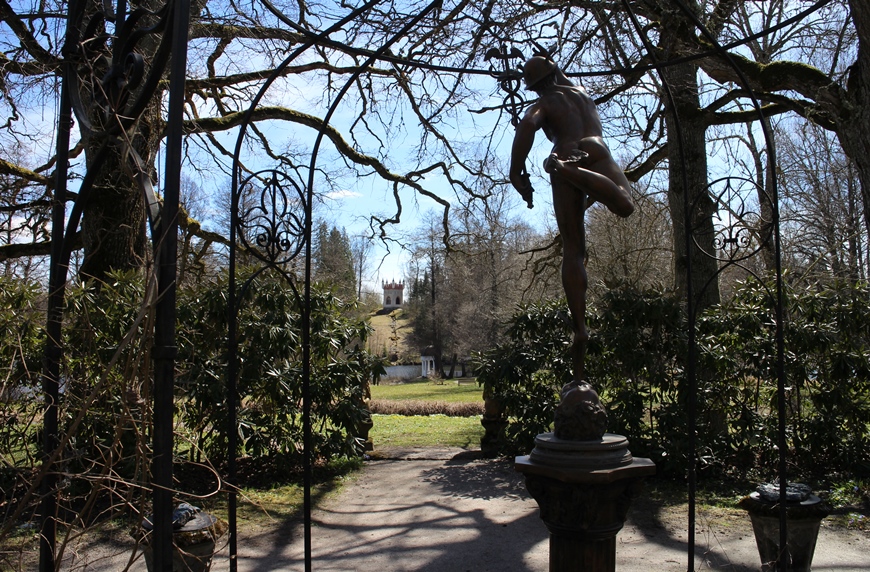 At the end of our visit, we enjoyed lunch in restaurant Linnankrouvi, a Neo-Gothic restaurant building built in the mid-1800's.

There was a large extension project for the restaurant building in the spring. A new bright pavilion was built to replace the terrace, which more than doubled the number of restaurant places, being now around 200. 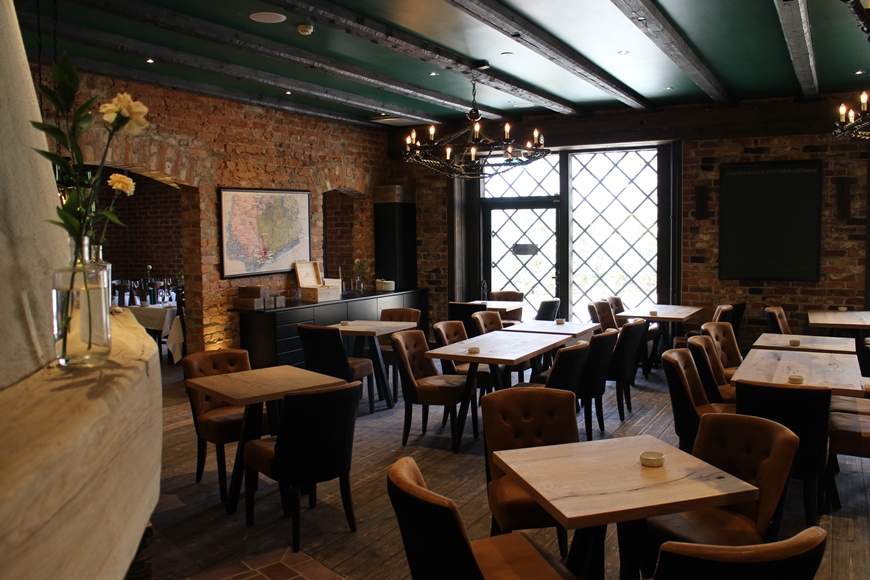 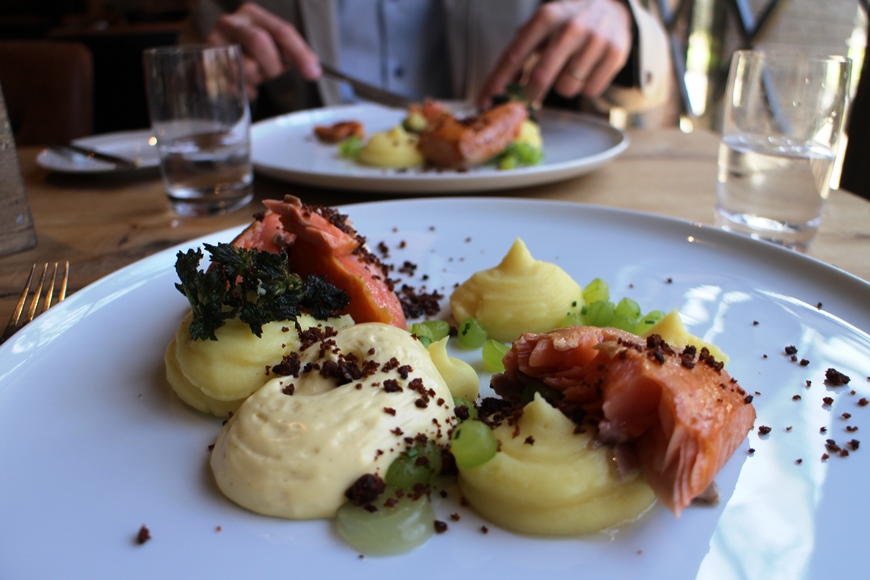 **
Svartå Manor is a Star Destination and media customer of LikeFinland.com media. 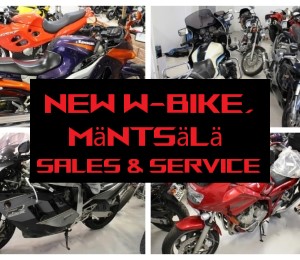 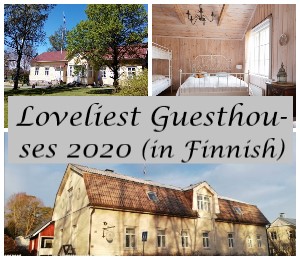